5 Things You Didn't Know About Real Cowboys by Anna Schmidt, Author of Renegade

Here are 5 things I didn’t know about cowboys:

MEET THE HARVEY GIRLS. These real-life pioneering women were symbols of elegance in the wild frontier: taming rough manners, falling in love, and changing the face of the West forever.

Lily Travis may be a Harvey Girl, but she's a rebel—and a romantic—at heart. Too bad her impulsive nature led her to marry a man who promised a life of ease and prosperity, only to disappear the very next day. She's kept her secret as best she can, and now she's convinced she'll never find true love...not even with the handsome local sheriff she can't get off her mind.

Cody Daniels knows Lily isn't the right woman for a by-the-book lawman with political ambitions. She's brash, headstrong...and entirely too tempting. But when Lily's past catches up with her and the villain she married threatens everything she holds dear, Cody is determined to defend her honor and show her the future they could have together—no matter the consequences.

This giveaway is now over. The lucky winner is: Delia Chavez

Award-winning author Anna Schmidt delights in creating stories where her characters must wrestle with the challenges of their times. Critics have consistently praised Schmidt for the reality of her characters—exposing their flaws as well as their strengths as she delivers strong tales of hope and love in the face of seemingly insurmountable obstacles. She resides in Wisconsin and Florida. Readers can visit her online at booksbyanna.com. 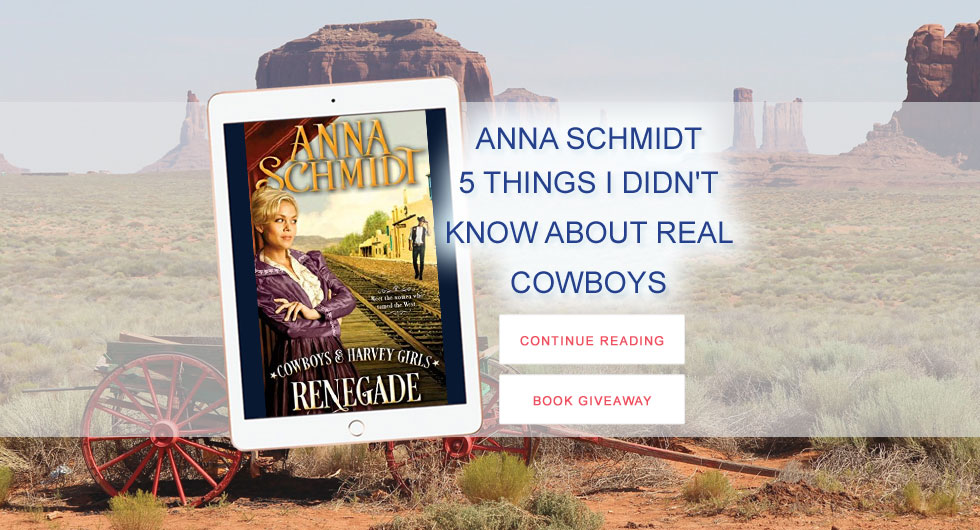