5 Musts While In Vegas (And Why My Husband and I Ended Up With a Vegas Condo), by Rosanne Bittner, Author of Ride the High Lonesome

5 – Have fun! (This means “be reasonable about how much you spend!”)

We bought our condo in 2008, just before the big “crash” that sent home prices tumbling, so it ended up being a bad choice!! We bought it because we’d been going to Vegas every winter for years to get out of Michigan’s snow. Got tired of staying in hotels and rentals. The condo was our “home away from home,” and from Vegas we can travel to several “old west” locations and also get a good feel of the western landscape and see some gorgeous Rocky Mountain scenery on our drive out. We did sell the condo last year because we are going to start staying in Laughlin, Nevada – south of Vegas – warmer, prettier, safer, quieter – right on the Colorado River.

A man bent on revenge

A woman determined to survive

A land that knows no mercy

Meet the Men of the Outlaw Trail

When Kate Winters is left stranded and defenseless in outlaw country, she knows there's little chance she'll make it out alive...until she stumbles across a ruthless gang hanging a cowboy for his cattle. She waits until the outlaws are gone, desperate enough to claim the dead man's horse to make her escape—only to realize he's not dead after all.

Those outlaws should have made damn sure Luke Bowden was good and gone. Now he vows he'll have his revenge no matter the cost. But they're miles away from the nearest town, and the woman who saved his hide won't survive the ride back. He owes her his life—he owes her everything—and it doesn't take long before he's faced with a terrible choice: stand by Kate...or claim his revenge?

Kate ducked into the tall grass as soon as she heard men’s voices. She slowly crawled to get close enough to listen, then parted the dense, yellow blades to see five rough-looking men gathered around a lonely, half-dead cottonwood tree. One of the men raised up in his stirrups and flung a rope over the biggest branch left on the leafless tree, while another, guarded at rifle point, sat astride his horse with his hands tied behind his back.

Dear God, are they going to hang that man?

In the distance, about twenty head of cattle and a pack horse grazed, unconcerned about the terrible event about to take place. All five men shouted at each other, but Kate could distinguish only bits and pieces of their conversation.

The man whose hands were tied was angrily and desperately yelling back at them. “I didn’t steal—”

If she were a man, with a weapon and a horse, Kate could at least ride down to the site to see what was going on and maybe talk the men out of the hanging, but whether what was happening below was lawful or lawless, what could a thirty-two-year-old woman, with nothing more than the clothes on her back, do against five men? She didn’t even dare show herself. This was pure outlaw country. There wasn’t a man around who could be trusted to help and not harm.

Was the poor soul about to be hanged innocent or guilty? And did it really matter in this lost world of lawlessness? All around them, massive and endless mesas stood guard over a valley that stretched so far into the distance that she couldn’t even see the end of it. It would probably take a week of nonstop riding to escape this place. How many weeks would it take to flee on foot—her only way out?

She’d never seen such big country, such endless horizons, nor had she ever felt so far removed from civilization…so dreadfully and completely alone. She’d read somewhere that canyons and strange rock formations like this were formed by water cutting a path through the land—probably a million years ago, when dinosaurs roamed the earth. She felt caught up in that past. Did civilization still exist beyond this vast chain of buttes and mesas?

She watched with a sinking heart as one of the men led the man with his hands tied under the noose and placed the rope around his neck. Kate put her head down, unable to look. Strangely, the worst part of this was wondering how close she might be to food and water, to men who might be able to help her find her way out of this god-forsaken country and back to safety. But she’d rather die from thirst and hunger than to suffer the things four desperate, lonely men might decide to do with her if she showed herself. They might even kill her for witnessing what they were about to do.

She heard more shouts and strained to hear the doomed man swear his innocence.

“I paid for those cattle!”

“You’re the outlaws!” he snapped.

Kate jumped and almost cried out when a gun was fired. A couple of horses whinnied, and she felt literal pain in her stomach at the thought of what had just happened. Everything grew quiet, until one man yelled loudly, “Goddamn it! He isn’t dead yet.”

“He will be in a couple more minutes,” someone answered.

“Let the son of a bitch suffer.”

Kate hadn’t watched any of it. With her ear to the ground, she heard the pounding of horses’ hooves, a sound that seemed to carry like thunder for miles through the earth. She’d learned from the wagon train guide how to listen for oncoming horses or buffalo this way. That guide was dead now, along with all the others she’d traveled with—even two children. She would always remember the guide telling her that out in this land a man could hear the thunder of horses’ hooves from miles away. Too bad old Gus hadn’t listened to the ground the day of their attack. They would have had more time to circle the wagons and prepare for a fight.

As the thundering began to fade, she raised her head slightly. She heard whistles and shouts that sounded more like war whoops, but they sounded far away.

She dared to lift her head higher. Three men were charging after the cattle in the distance, while one kept trying to grab the hanged man’s horse. It kept rearing up and yanking itself away, until finally the fourth man rode off after the others, who’d already stolen their victim’s pack horse. Kate thanked God they were all riding away from her rather than toward her. She noticed then that the hanged man’s feet were still kicking, and she grasped her stomach at the awful sight. “God have mercy on his soul,” she said softly.

She again looked into the horizon of dry, yellow grass. The four men were still riding hard behind the cattle. They headed around the bend of a mesa, and soon men and cattle all disappeared. When Kate turned her attention back to the hanged man, she noticed that his feet were still moving. “Oh my God!” she groaned.

Did she dare get up? Outlaw or not, she couldn’t bear the fact that the man was suffering horribly as his last bit of oxygen left him. He couldn’t possibly be a danger to her at the moment. He was, after all, just one man, and he would likely die before she could reach him. Besides, she needed his horse and supplies. A canteen hung from his saddle horn, and she saw a rifle strapped to his gear. The saddlebags lying over the horse’s rump were surely full of needed supplies. A gun belt lay on the ground. The horse and its supplies were her only hope of staying alive and finding her way out of this cruel, unforgiving country.

It was now or never. She couldn’t let the man suffer any longer, and she had to grab his horse before it decided to run off. She stood up, lifted the long skirt of her dress, and started running through the tall grass. The sole on her right shoe had loosened from so much walking, and she stumbled as she ran.

Everything around her was rocky and steep and treacherous.

Finally, she reached the horse, which had already wandered several yards from where its owner still hung. She grunted as she climbed into the saddle, so weak she barely had the strength to pull herself up. She didn’t bother to shorten the stirrups. She just let her legs dangle and kicked the horse into a hard run, heading for the hanged man. She reached his limp body and gasped when she heard a horrible gurgling sound come from his lips. His face had turned purple, but his feet jerked gently in a sickening signal of dwindling life.

The man’s eyeballs rolled back. Kate desperately searched for a way to get him down, then noticed that though he wore no gun, there was a knife in his belt. She leaned over and yanked it out of its sheath, then reached as high as she could and grabbed the end of the rope near his head.

She strained to vigorously cut at the rope, and finally the knife sliced through. The man’s body fell with a thud onto a sandy patch of ground.

A native of Michigan, USA TODAY bestseller and award-winning novelist ROSANNE BITTNER is known as the “Queen of Western Historical Romance” for her epic love stories and family sagas. Her award-winning, well-researched books span 1800’s America from coast to coast.  The descriptive words used most often by Rosanne’s devoted readers are “awesome,” “realistic,” and “unforgettable!” Rosanne and her husband live in southwest Michigan. 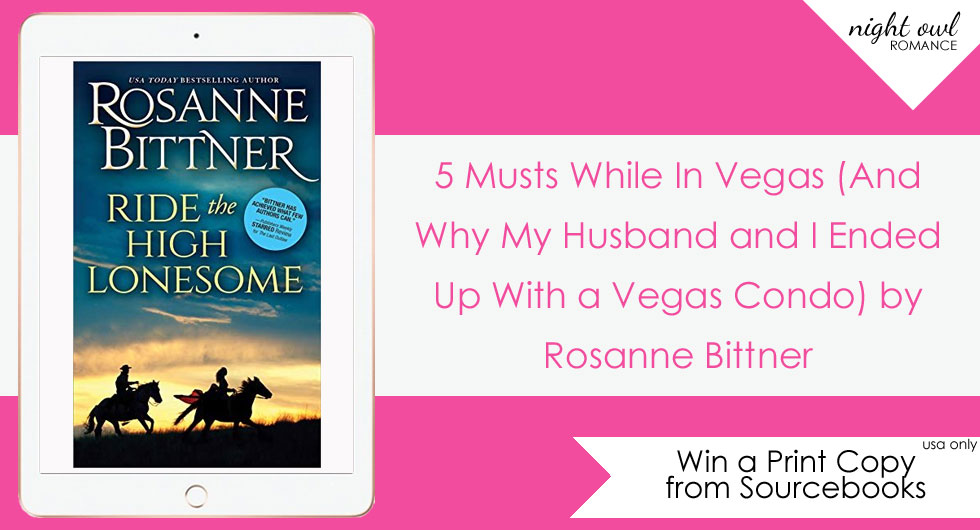